Pierluigi Portale was born in 1991 in Catania, He achieves scientific maturity and after the artistic maturity in Sculpture at the Art School "M. M. Lazaro " in Catania. In March 2015 he obtained a degree in Sculpture at the Academy of Fine Arts in Catania. Plastic Disciplines taught at the art school of Enna and Grammichele (CT). In 2014 he realized for the city of Catania a large monumental sculpture in lava stone dedicated to victims of the sea. In 2016 followed ad advanced course taught by sculptors of international fame in the European School of sculpture in Wunsiedel (Germany) realizing in that occasion a stone sculpture. Winner of a stage of marble sculpture at the SGF of Carrara conceived by UNESCO Club in collaboration with FICLU, Duomo Gallery and municipality of Carrara, with the aim of bringing together experienced craftsmen in marble with young emerging sculptors. In 2018 creates a monumental sculptural work in lava stone on the occasion of the visit of the President of the Republic of Italy On. Sergio Mattarella to "Urban gardens to Librino" Catania. He is currently Professor of sculpture at the Academy of Fine Arts of Catania.

His Sculpture makes use of a linguistic register, which is based on the knowledge of classical art, which has evolved over time getting a rigor in synthesis and a formal cleanliness oriented towards the abstraction it preserves, however, a figurative memory. The limit between figurative and abstract doesn’t mark a clear dividing line, but fades into poetic metamorphosis passages. His style is characterized a refined and sensitive lightness of being.

Until now he has participated in exhibitions and symposiums of sculpture nationally and internationally: 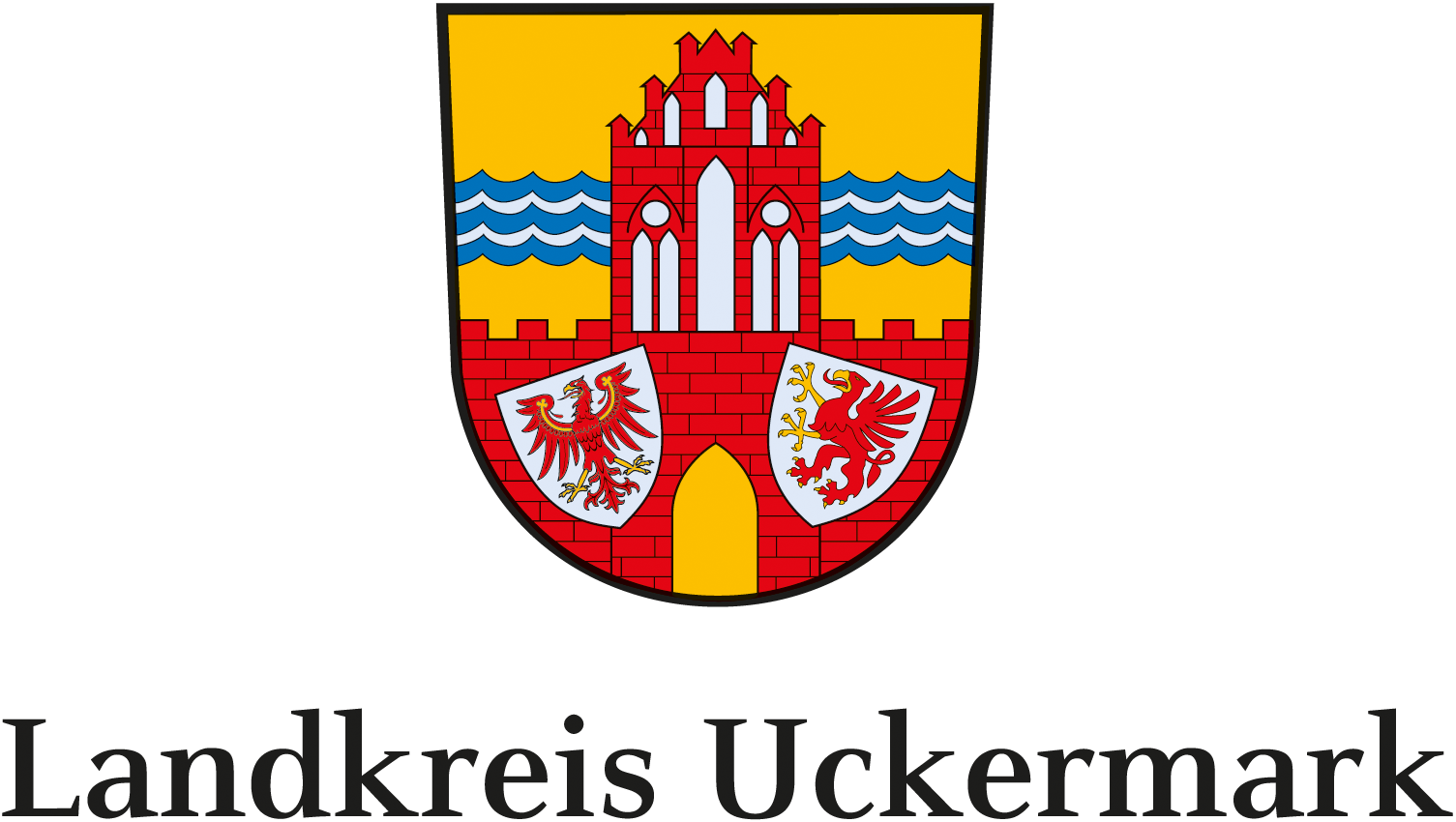 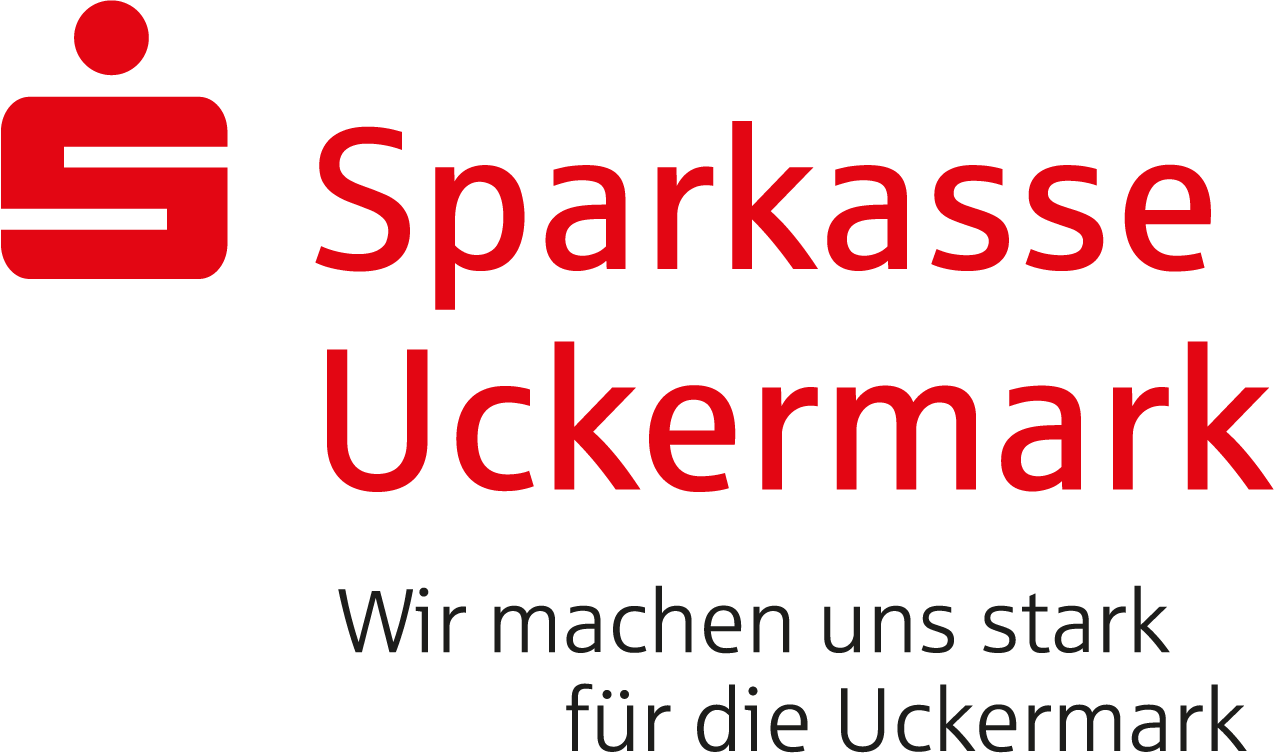